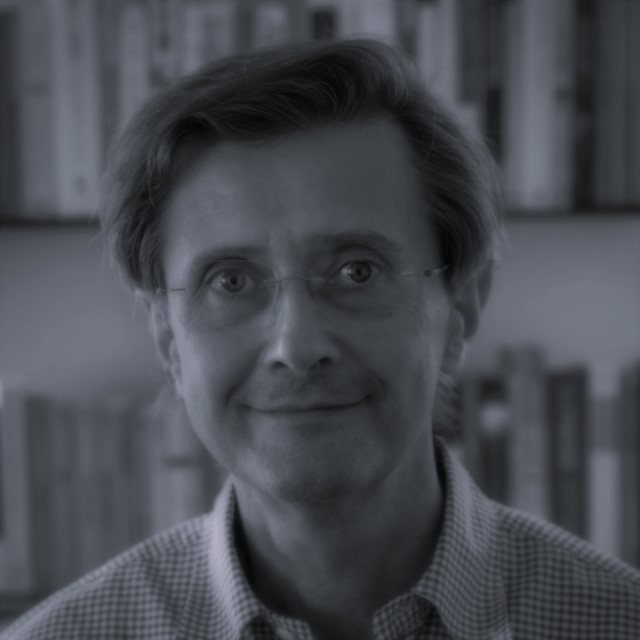 Marco Claudio Campi is a professor of Automatic Control at the University of Brescia, Italy, where he has taught topics related to data-driven control, systems theory and inductive methods for more than twenty-five years. He is a distinguished lecturer of the Control Systems Society and until recently he has served as the chair of the Technical Committee IFAC on Modeling, Identification, and Signal Processing. He is a Fellow of IEEE and a recipient of the Giorgio Quazza prize and the IEEE CSS George S. Axelby outstanding paper award, received for the article "The Scenario Approach to Robust Control Design". He has delivered plenary addresses at major conferences, including CDC, MTNS, and SYSID. The research interests of Marco Campi include: data-driven decision making, stochastic control, epistemology, and the foundations and interpretation of probability theory. 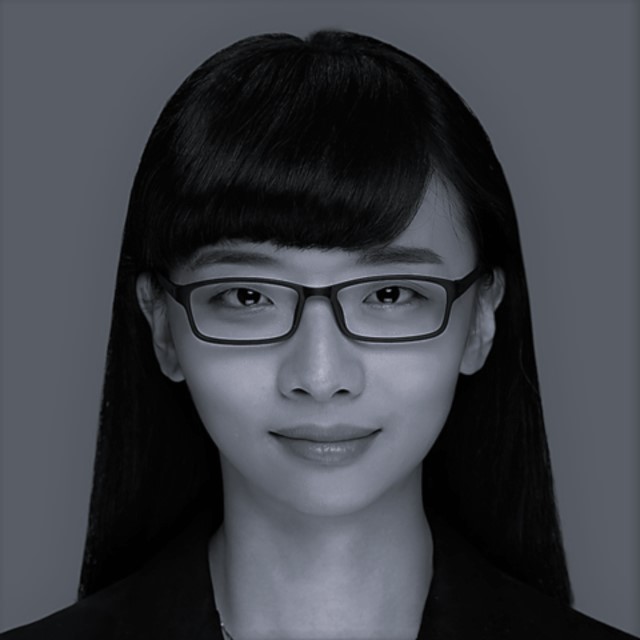 Li Dai was born in Beijing, China, in 1988. She received the B.S. degree in Information and Computing Science in 2010 and the Ph.D. degree in Control Science and Engineering in 2016 from Beijing Institute of Technology, Beijing, China. From March 2017 to July 2017, she was with the Griffith University, Australia, as a Research Fellow, where she worked on distributed control. From October 2017 to October 2018, she held a visiting position at Oxford University, UK, where she worked on model predictive control. Li Dai is currently an assistant professor with the School of Automation, Beijing Institute of Technology. Her main research interests include model predictive control, distributed control, data-driven control, and networked control systems. She has published about 30 papers in these areas. She was selected to the Young Elite Scientists Sponsorship Program by China Association for Science and Technology (CAST) in 2017, and was the recipients of the Chinese Association of Automation (CAA) Outstanding Doctoral Dissertation Award in 2017 and Wu Wenjun AI Natural Science Award in 2018 (Second Prize, Place No. 5). 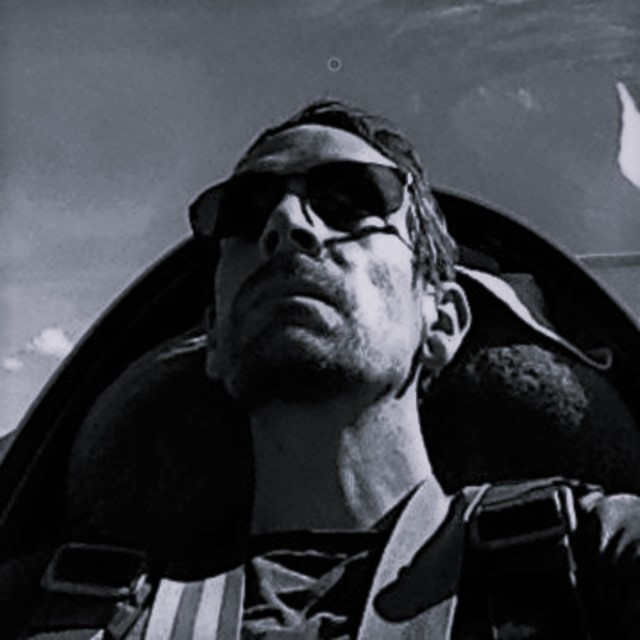 Sebastien Gros received his Ph.D degree from EPFL, Switzerland, in 2007. After a journey by bicycle from Switzerland to the Everest base camp in full autonomy, he joined a R&D group hosted at Strathclyde University focusing on wind turbine control. In 2011, he joined the university of KU Leuven, where his main research focus was on optimal control and fast NMPC for complex mechanical systems. He joined the Department of Signals and Systems at Chalmers University of Technology, Göteborg in 2013, where he became associate Prof. in 2017. He is now full Prof. at NTNU, Norway and guest Prof. at Chalmers. His main research interests include numerical methods, real-time optimal control, reinforcement learning, autonomous vehicles and the optimal control of energy-related applications. 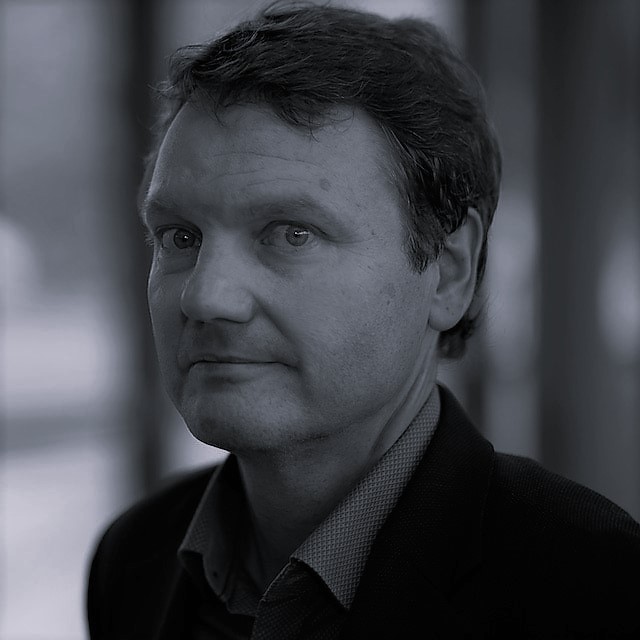 Lars Grüne has been Professor for Applied Mathematics at the University of Bayreuth, Germany, since 2002. He received his Diploma and Ph.D. in Mathematics in 1994 and 1996, respectively, from the University of Augsburg and his habilitation from the J.W. Goethe University in Frankfurt/M in 2001. He held visiting positions at the Universities of Rome `Sapienza' (Italy), Padova (Italy), Melbourne (Australia), Paris IX - Dauphine (France) and Newcastle (Australia). Prof. Grüne is Editor-in-Chief of the journal Mathematics of Control, Signals and Systems (MCSS) and Associate Editor of various other journals, including the Journal of Optimization Theory and Applications (JOTA), Mathematical Control and Related Fields (MCRF) and the IEEE Control Systems Letters (CSS-L). His research interests lie in the area of mathematical systems and control theory with a focus on numerical and optimization-based methods for nonlinear systems. 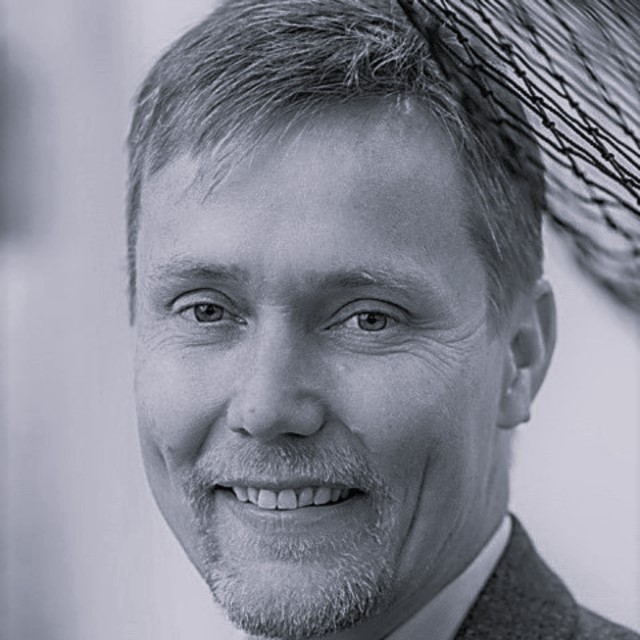 Fellow of IEEE and the Royal Swedish Academy of Engineering Sciences. IEEE Control Systems Society Distinguished Lecturer. Distinguished Professor (radsprofessor) of the Swedish Research Council. Vice-President of the European Control Association Council. Past member of the IEEE Control Systems Society Board of Governors (2009,2016-2018). Chair of the IFAC Awards Committee. Editorial Board member of Annual Review of Control, Robotics, and Autonomous Systems and of European Journal of Control. Past Associate Editor of IEEE Transactions on Automatic Control, Automatica, and IET Control Theory & Applications, and past Senior Editor of IEEE Transactions on Network Systems. Past Director of ACCESS Linnaeus Centre, 2009-2016, and Strategic Research Area ICT TNG, 2013-2020. Chair of the IFAC Technical Committee on Networked Systems, 2008-2011. Member of ACM, IIASA Society, and SIAM. 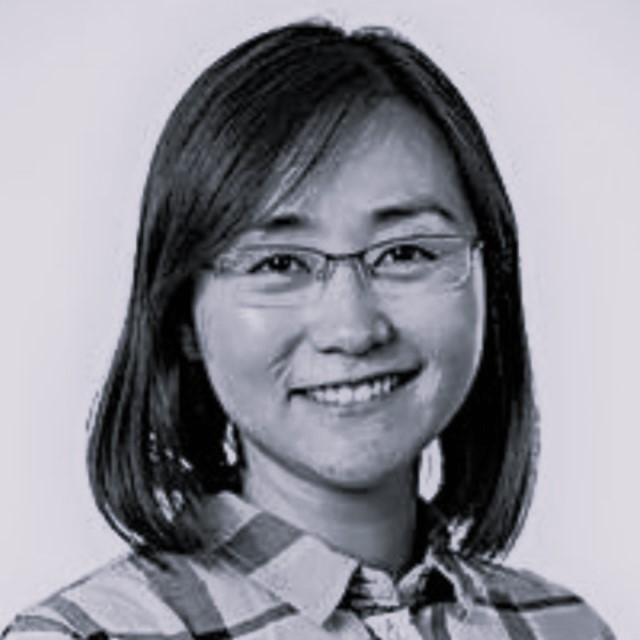 Shu Lin is currently an Associate Professor of School of Computer Science and Technology in University of Chinese Academy of Sciences. She received two PhD Degrees for systems and control, from Delft University of Technology and Shanghai Jiao Tong University respectively, in 2011 and 2013, and did PostDoc research in Shanghai Jiao Tong University. Shu Lin’s main research interests are the modeling, control and optimization of complex large-scale systems, especially the applications on urban road networks. She published about 40 papers in this area, involving new deterministic/stochastic modeling methods and MPC algorithms, MPC based integrated traffic control method for reducing travel delays and emissions, multi-level hierarchical control structures and algorithms for large scale urban traffic networks etc. According to the Google Scholar, her H index is 14, and the publications have been cited 1048 times in total. As a project leader, she is/was responsible for 8 projects, including several granted by the National Science Foundation of China (NSFC). She also participated many projects, such as the National Key R&D Program of China, the International Cooperation Project between National Science Foundation of China (NSFC) and Netherlands Organization for Scientific Research (NWO), the Beijing Natural Fund, etc. At present, she is a member of IFAC Technical Committee on Transportation Systems. She has reviewed many papers for the IEEE Transactions on Intelligent Transportation Systems, etc. Since 2013 she has served as the IPC member and associate editor for the IEEE Conference on Intelligent Transportation Systems every year, and organized special sessions. 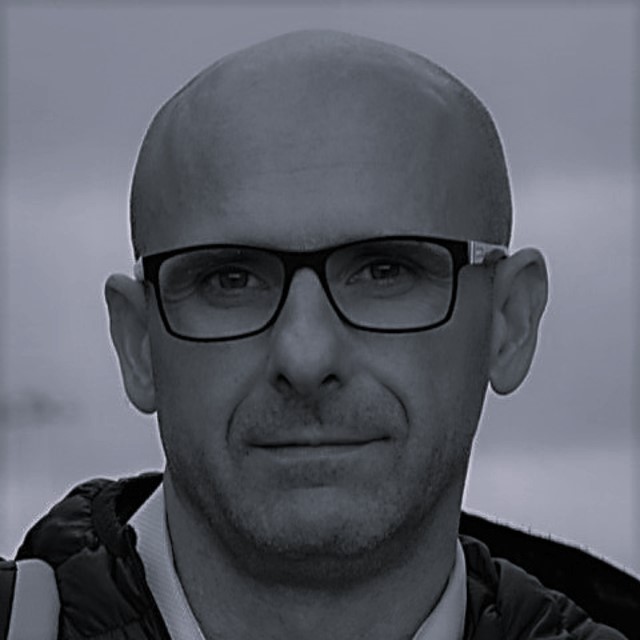 Gabriele Pannocchia received the Ph.D. degree in Chemical Engineering from the University of Pisa (Italy) in 2002, where he is Full Professor since 2020. He held a Visiting Associate position at the University of Wisconsin - Madison (WI, USA) in 2000/2001 and in 2008. Dr. Pannocchia is author of about 120 papers in international journals, book chapters and in proceedings of international conferences. Dr. Pannocchia is Senior Editor for the Journal of Process Control, served as Associate Editor of Automatica, and he is the Vice-Chair for Education of the IFAC TC 2.4 (Optimal Control). Dr. Pannocchia was IPC co-chair of the IFAC Symposium DYCOPS 2013 held in Mumbai (India), Area Co-Chair/Associate Editor in IFAC DYCOPS 2016, IFAC World Congress 2017, IFAC NMPC 2018, UK Control 2018, IFAC World Congress 2020. He has been plenary speaker at 4th IEEE Colombian Conference on Automatic Control, and keynote speaker in several international congresses (IFAC DYCOPS 2010, IFAC NMPC 2015, IFAC DYCOPS 2016, IFAC ADCHEM 2018). Dr. Pannocchia was the NOC Chair of IFAC ADCHEM 2021 and IPC Chair of IFAC NMPC 2021. His research interests include: model predictive control systems, process simulation and optimization, numerical optimization, multivariable systems identification and performance monitoring, optimal planning and control for robotic systems. 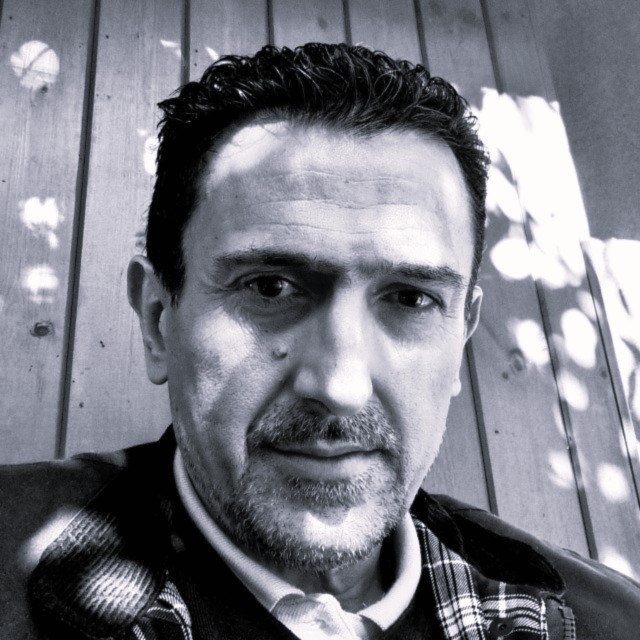